As used in this Video Policy, “Outfit7”, “we”, “us” or “our”, “ours” refers to Outfit7 Limited, registered at 1st Floor Sackville House, 143-149 Fenchurch Street, EC3M 6BN London, United Kingdom, with business and billing address at Christaki Kranou 20, 2nd Floor, 4041 Limassol, Cyprus, and all of its subsidiaries.

This Video Policy is part of and incorporated by reference into the End User License Agreement (the “EULA”) governing the use of all "OUTFIT7" branded software applications (the “Application/s”), which may operate on any type of computing device (including without limitation, a mobile device), and applies to your use of the Applications and/or https://outfit7.com, https://talkingtomandfriends.com and any other websites and/or URL which may replace it or which may be added to the list of websites published by us and linking to this Video Policy (the “Website/s”). Furthermore and notwithstanding anything to the contrary stated herein, this Video Policy also governs the use of all OUTFIT7 video content published on Social Media Accounts (including but not limited to Facebook, Twitter, Instagram and Pinterest) and YouTube channels.

By agreeing to the EULA and/or using the Applications, the Websites, Social Media Accounts or YouTube channels, as defined above, you agree to and wish to be bound by the terms of this Video Policy. You are allowed to create videos (“Video(s)”), using our Applications, video images, footage, music, sounds, speech or any other assets from Outfit7 (“Outfit7 Content”), subject to the following limitations and rules:

THUMBNAILS. You are not permitted to replicate motives used in Outfit7’s original YouTube thumbnails and/or use Outfit7’s official promo/social graphics for thumbnails.

Outfit7 reserves the right to determine in its sole discretion, which Videos are in accordance with the above-mentioned limitations and rules. Failure to comply with this Video Policy may result in Outfit7 taking action to have your Video removed without any notice and liability to you.

Please check https://outfit7.com/video-policy/ regularly for changes to our Video Policy. Outfit7 reserves the right to change this Video Policy at any time and for any reason.

In case you have any questions feel free to contact us via https://outfit7.com/contact/. 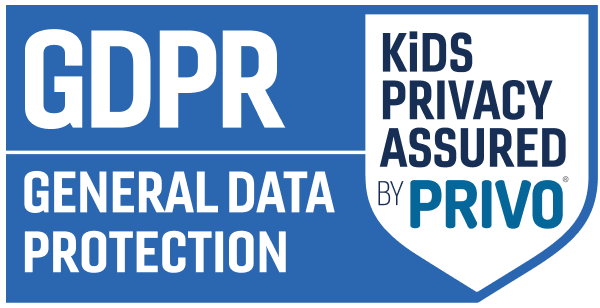 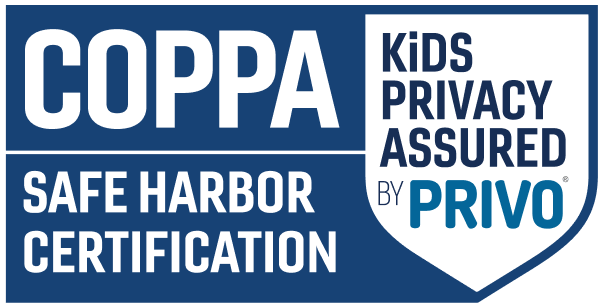